Thought some of you would appreciate this quote from

When you are caught up in the world that you did not design as support for your life and the life of earth and people, it is like being caught in someone else’s dream or nightmare. Many people exist in their lives in this way. I say exist because it is not really living. It is akin to being suspended in a dream one is having at night, a dream over which one has no control. You are going here and there, seeing this and that person; you do not know or care about them usually, they are just there, on your interior screen. Humankind will not survive if we continue in this way, most of us living lives in which our own life is not the center. You would not drive a car looking out the side window, would you? Yet that is what it has come to for many human beings; they are driving their lives forward while watching what is happening along the road or even in the rearview mirror.

For me it ties up with some things I was thinking about a while back about how modern life isn’t designed for people to be happy and well supported.

Well, in many ways it’s not designed at all, not as a whole – it just got this way by a constellation of pushes and pulls and past decisions and ideas, landing us where we are.

But I mean if you were trying to design the world for optimum peace & happiness for people, you wouldn’t design it to look like it does.

And governments and businesses mostly aren’t measuring joy and fulfilment, or managing with the intention of optimising those qualities. People working in those environments are mostly measuring other stuff – like money for instance.

Sometimes they aren’t even hoping to increase joy & fulfilment. But other times they seem to have a sort of vague hope or assumption that managing these other things will indirectly mean more joy & fulfilment or less suffering. And often it doesn’t actually work that way.

Now I’m thinking, what would it be like if the primary measure of a Government’s success was the Joy & Fulfilment Index, based on a census of where everyone’s at? What if companies were legally obliged to act to increase the joy & fulfilment of their shareholders, their customers and the community around them? I think a lot of decisions would be made differently in the light of those aims.

Not saying I’m the first person to have ideas like that. I just think it’s a thought-provoking and exhilarating genre of question. We’re starting from such a very different world, I think it’s hard to even imagine the full expression of the answers. What on earth would a world be like which was consciously designed towards those kinds of aims?

3 thoughts on “Designing the world, or not” 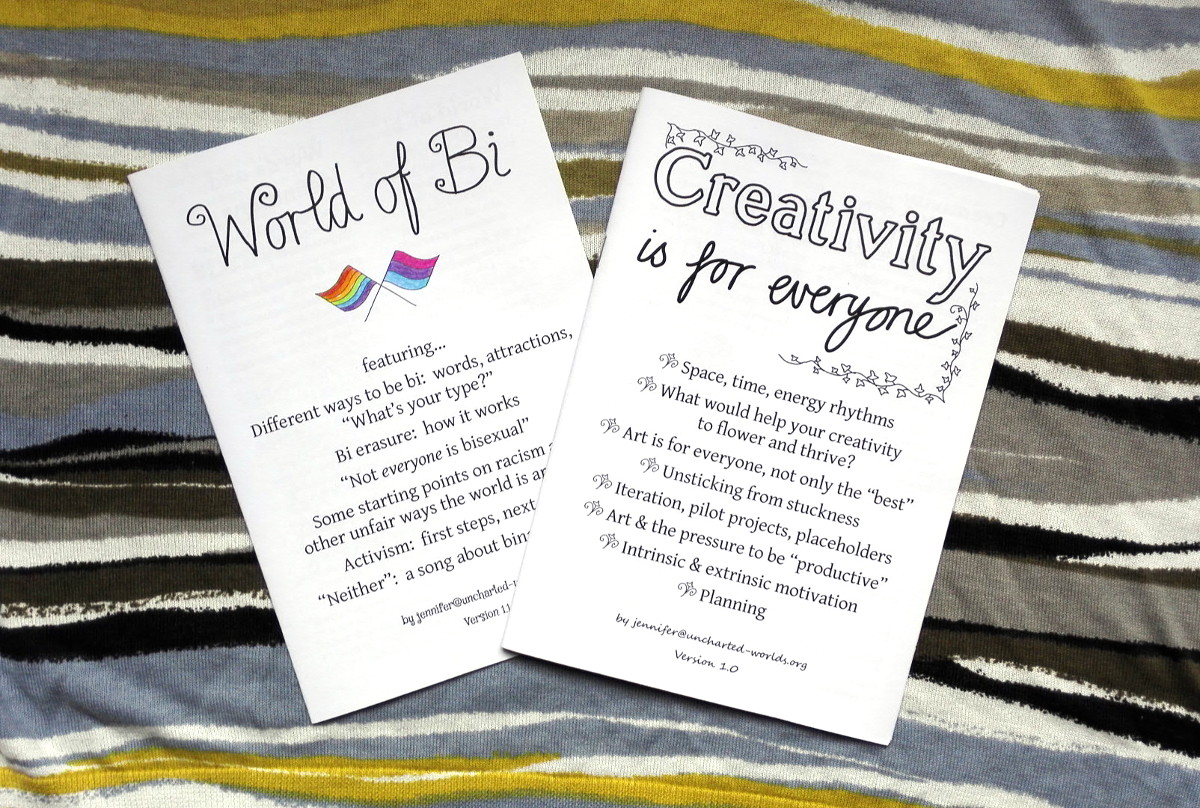